Mason Betha is a twin born very prematurely in Jacksonville, Florida at Duval County Hospital.  Duval County Hospital is where he would spend the first couple of months of his existence.  Later he would be released with hopes of being able to talk and walk as all other normal kids.  When he was around 5 years old, in the middle of a cold winter night, his mother, siblings, and he would travel to New York with only clothes suitable for Florida weather.  Though there was a substantial amount of adversity consistently present, Mason slowly began to show signs of brilliancy in school and was a budding basketball player.

By the time he got to high school he was considered a player to watch, but Mason had other plans.  This is where he would begin to garnish accolades as a promising student athlete at the prestigious magnet school Manhattan Center for Science and Mathematics (MCSM) and a phenomenal rap artist off of the court.

While his sophomore year in high school was approaching, Mason’s destined path was almost cut short with a near fatal experience.  That led to his mother sending him away back to Florida.  When he returned to Harlem, NY, he was more focused on his future and willing to do whatever it took to make his dreams a reality.  With the aid of many coaches and advisors, he secured a full ride to play basketball in college.  But that didn’t last long.  Halfway into his freshman season, as a star on his college basketball team and a barber, Mason left college to pursue a musical career with his manager Cuda in Harlem in 1995. In the Spring of 1996, Mason signed a recording deal with Puff Daddy’s Bad Boy Entertainment.  Instantly, he became a world renowned rap star with Bad Boy Entertainment and quickly reached every level there was to reach. Some of his achievements include a multi platinum debut album, 2 consecutive songwriter of year awards, contributing to 3 10x platinum rap and R&B projects, and as well as global platinum certifications, most known for pioneering rap to global success with 6 #1 records and 13 singles on the Hot 100 Charts.  Moreover, after being the highlight of every show and honored at such prestigious places like the Grammys, Billboard Awards, VMAs, Larry King Live, Jimmy Kimmel Live, SNL, and GMA, etc., Mason stopped to remember the Lord.

After three years of music, his net worth increased by 20 million dollars.  However, with the entire world at his disposal, he chose to step away from music and make Jesus His Lord and Savior.  This decision would rock the music world and leave a major void in the hip-hop community that was never replaced.  In 2000, he enrolled at Clark Atlanta University (CAU), and while studying Mason’s path crossed with Dr. Jonathon Carter’s, the senior pastor of Siloam Baptist Church.  This encounter led to Mason experiencing life-changing tutelage, exponential growth, and becoming an ordained minister under Dr. Carter.  Immediately after his ordination, he and several college students traveled the 50 states under the banner “Saving A Nation Endangered” (S.A.N.E.), evangelizing the youth in a crusade entitled “Hell Is Not Full.”  The crusade was an instant classic! With so many infallible proofs and hundreds of souls being saved each night at this crusade, his calling became undeniable. Due to the fact God’s presence was so strong in the meetings and divers kind of miracles were wrought in these services, his ministry grew substantially.  After that, an overflow of favor began to be shown to him and his followers.  Mason was then invited to speak by several big names in the Christian community.  Notably, the late Paul and Jan Crouch Sr.  took a liking to him, which resulted in them requesting him to minister regularly on TBN telethons.

Mason Betha is a profound teacher and interpreter of the Word of God.  The same year S.A.N.E. Ministries became S.A.N.E. Church, he was honored with two honorary doctorate degrees.  Mason is also the founder of, the pastor of El E1yon (EE), a bi-coastal, multicultural, non-denominational, radical ministry that has developed everything from young entrepreneurs, to politicians and lawyers, to also a Ms. America pageant winner.  In the beginning of 2021, Mason was named the senior pastor of a thriving Atlanta based church called The Gathering Oasis, better known as The GO Church, which is the home of over 3300 believers.

Moreover, Mason is an award-winning performer, writer, founder, and the president on RichFish Records.  RichFish Records is a company born out of a vision God gave Mason to take care of both God’s business and his own.  This record company produces all genres of music and is a growing force in the marketplace.  The favor upon this company and the success of its latest releases have led to RichFish Records expanding its offices from New York to Atlanta and Los Angeles.

Most importantly, on August 25, 2023, Mason will become the proud husband of 22 years to his amazing and stunningly beautiful wife Twyla Betha. They are the happy parents of two wonderful, handsome, intelligent and god fearing sons, Isaiah and Richman.  They also have a beautiful dog, “Big Money” affectionately known as “Biggie.” 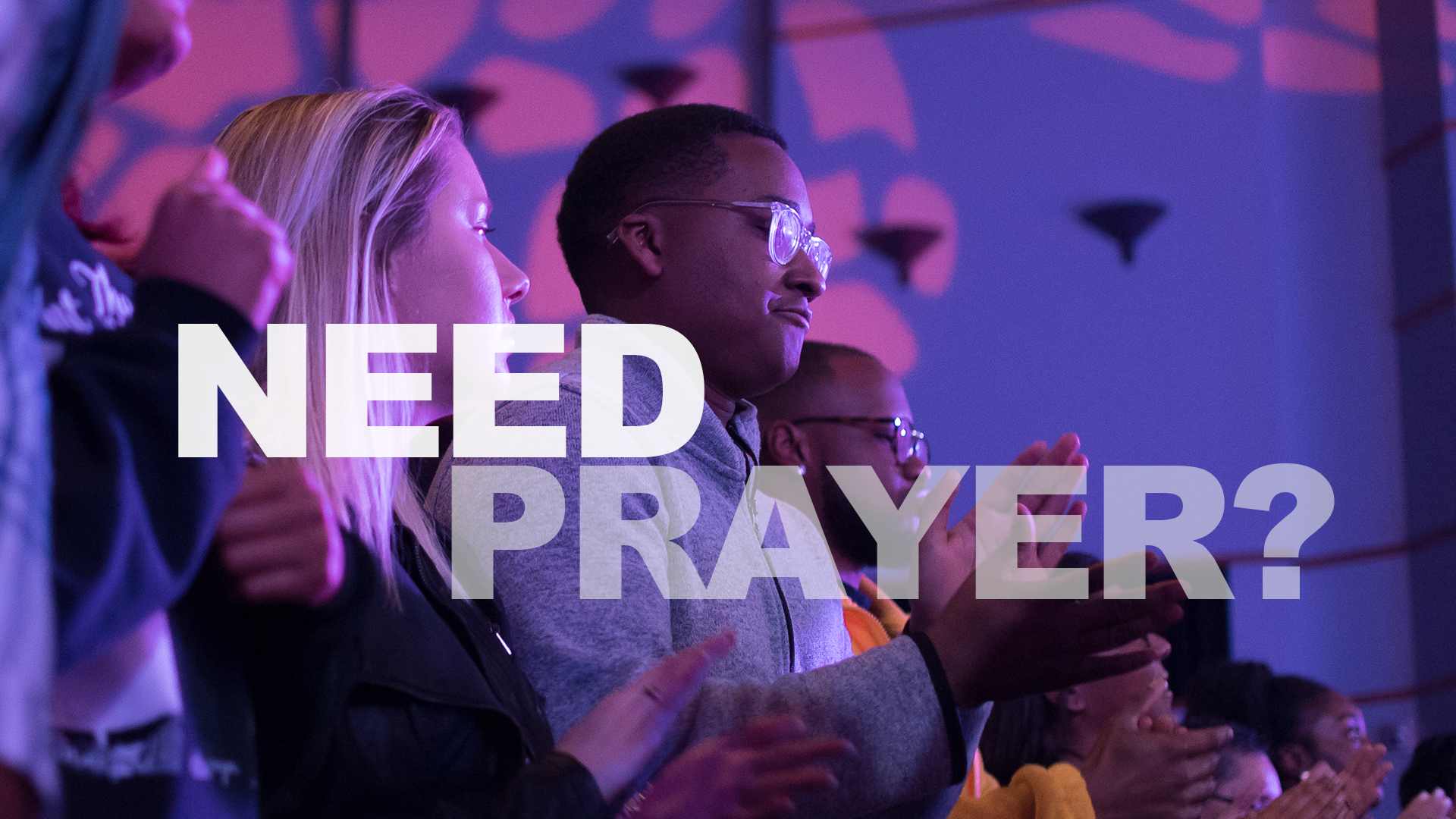 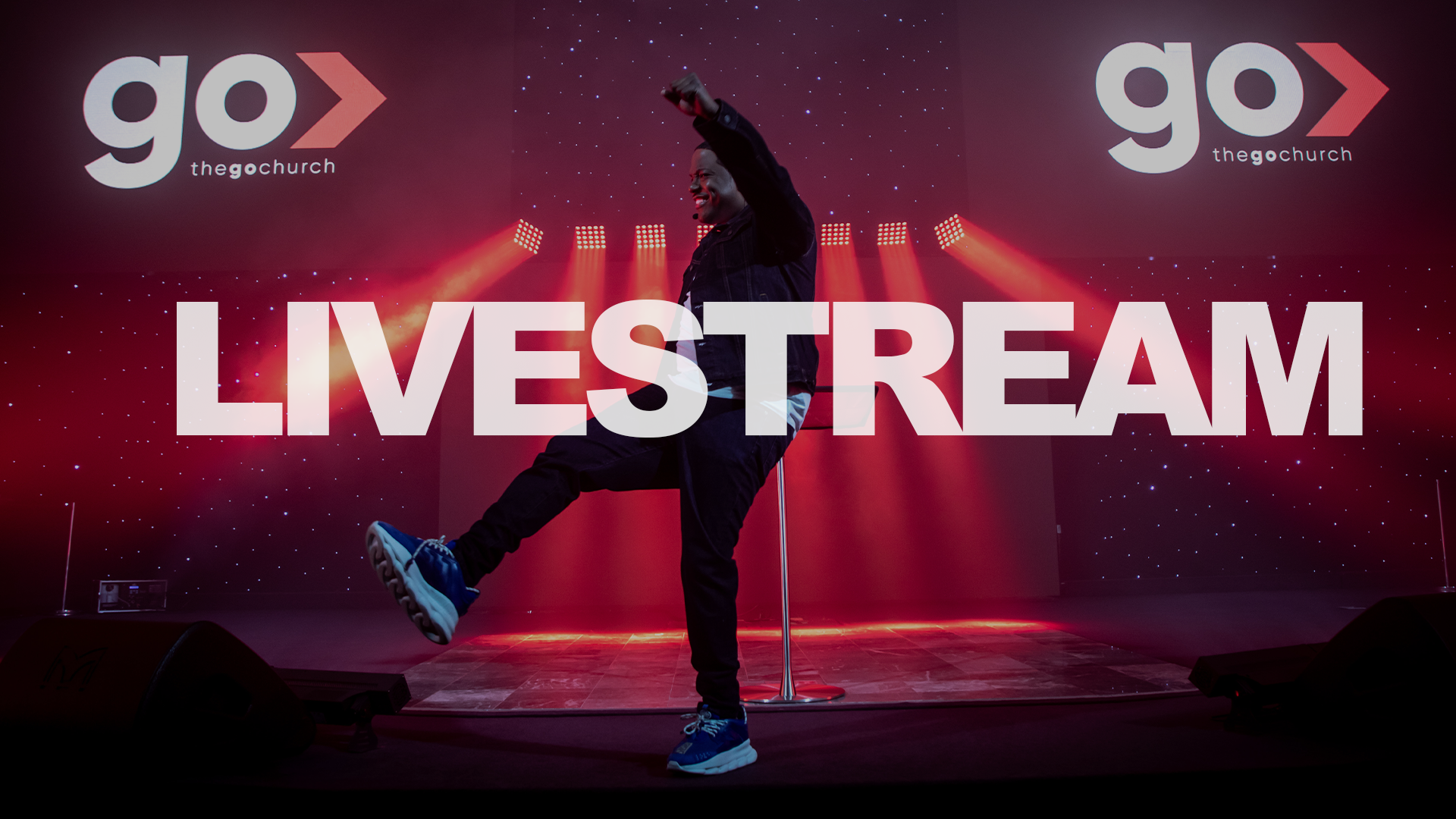 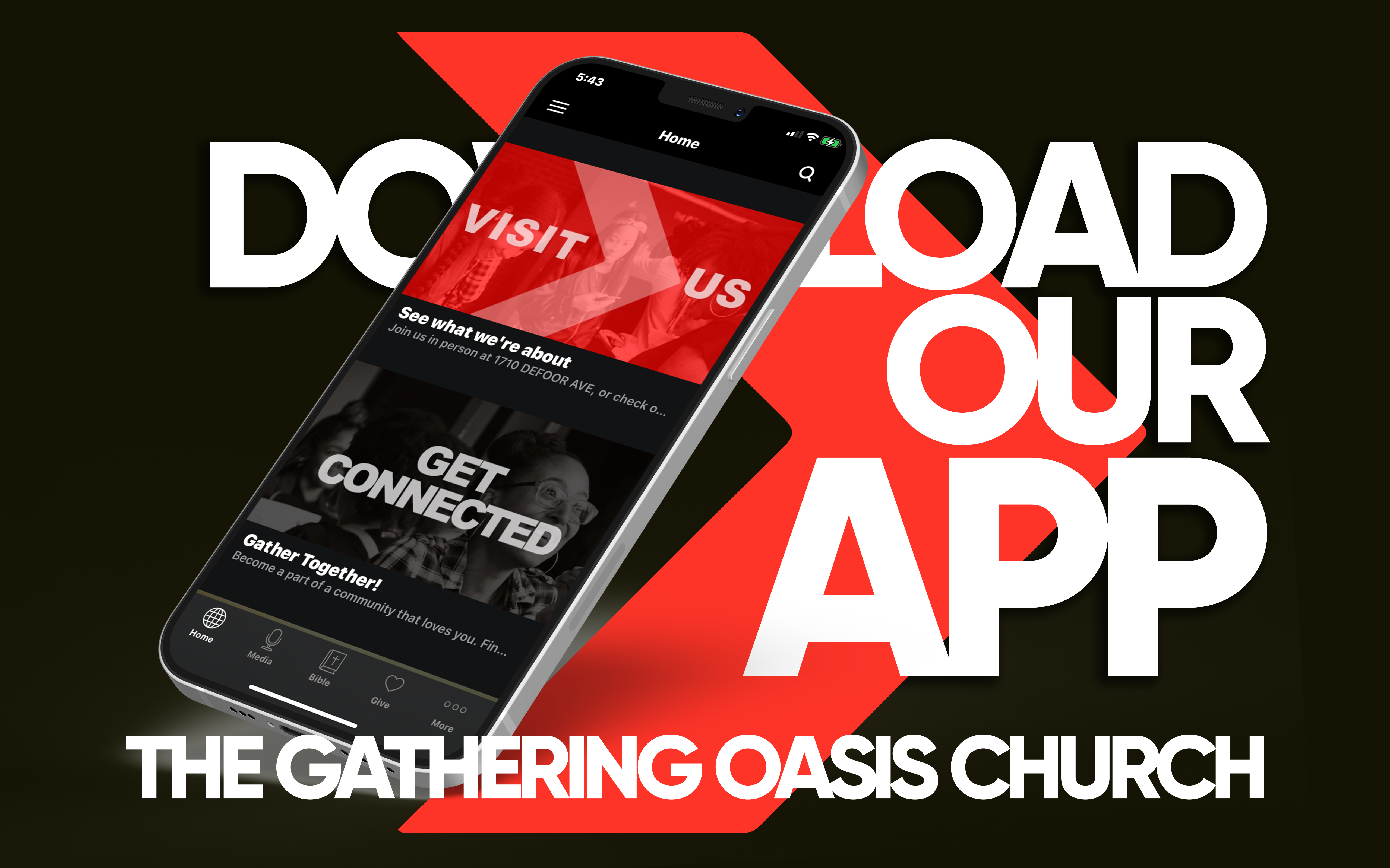 © The GO Church All Rights Reserved 2020